Our first stop in Lembang was at Farmhouse (which was on the way from the train station to the Airbnb). It is hard to describe, part European village replica, part educational farm, with some lanndscaped garden areas. The farm animals kept the children happy and we were also able to have a decent meal at one of the several coffee shops inside (pancakes, lasagna, strawberry milkshake…).

The were lots of visitors when we went (on Thursday, ahead of the long weekend but still) but the property is quite big and we managed to find some areas away from the crowds  further from the main attractions.

The place is well kept and it was enjoyable (some of the animals like the calf and sheep looked sad however). I’d recommend coming on a weekday or as early as possible to avoid crowds (note that traffic coming from Bandung center can be quite maddening).

More on our trip to Lembang here, and here and here. 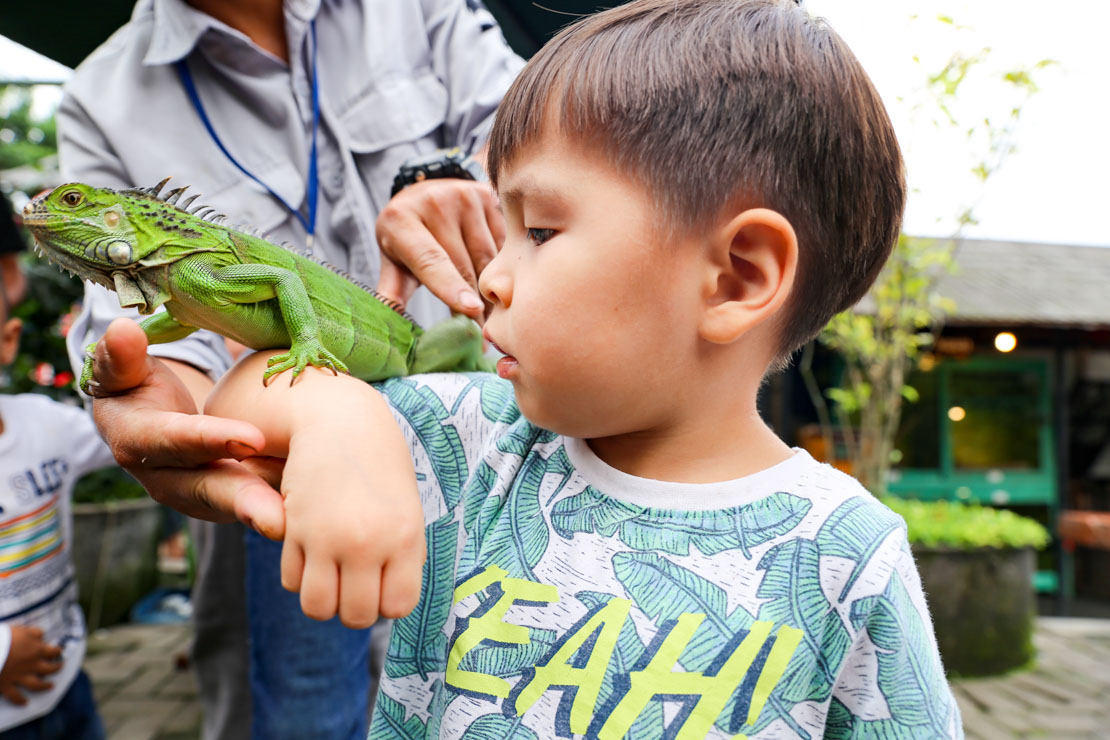 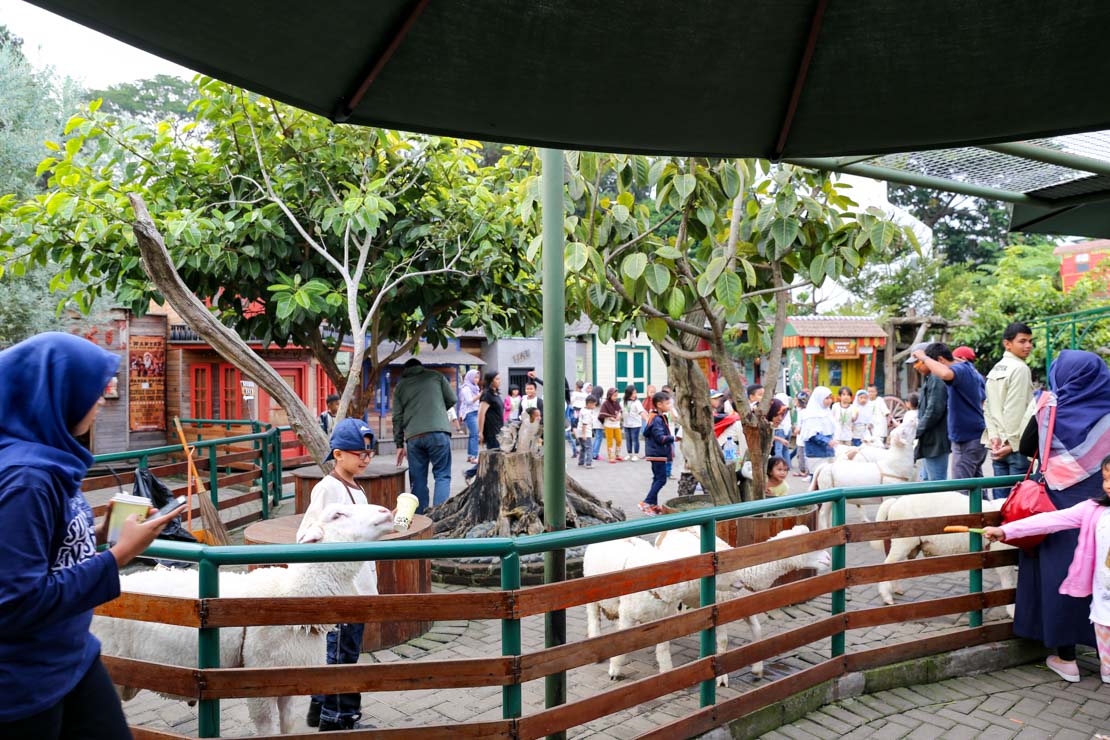 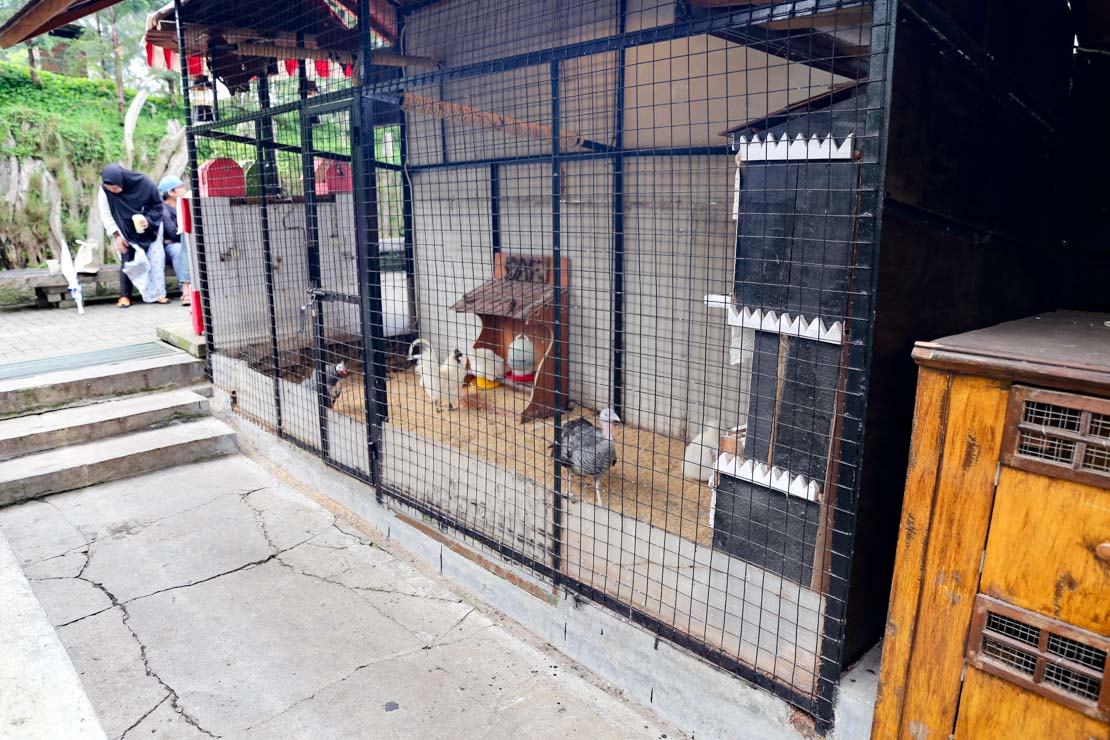 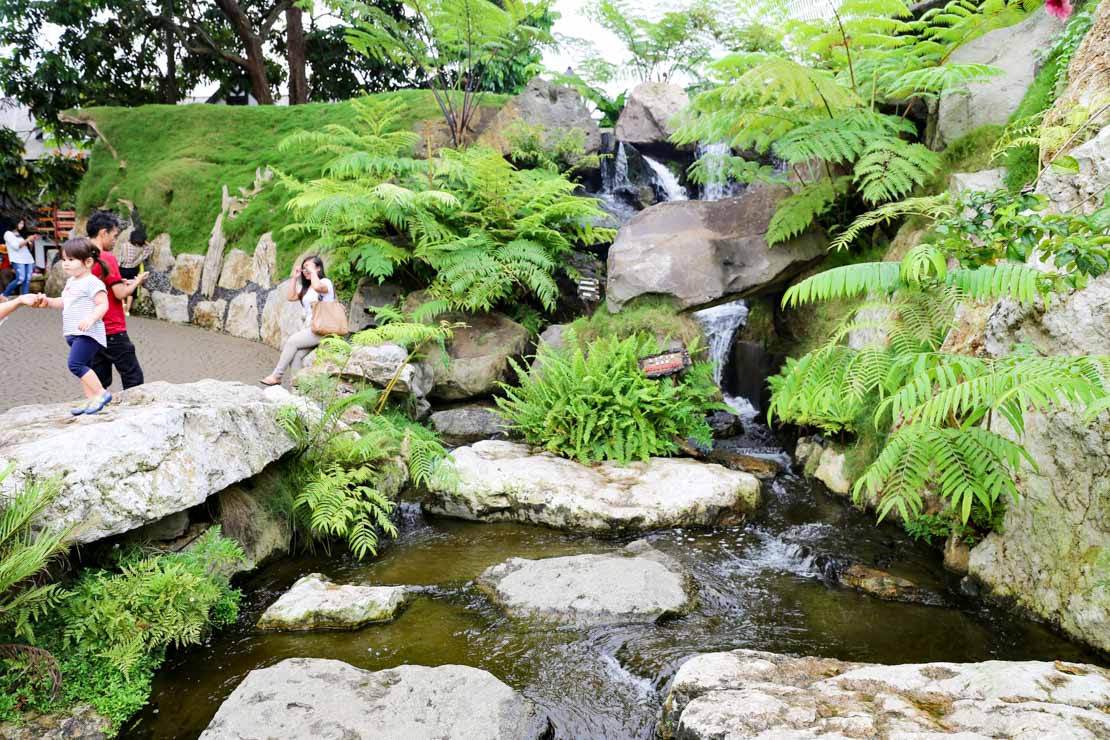 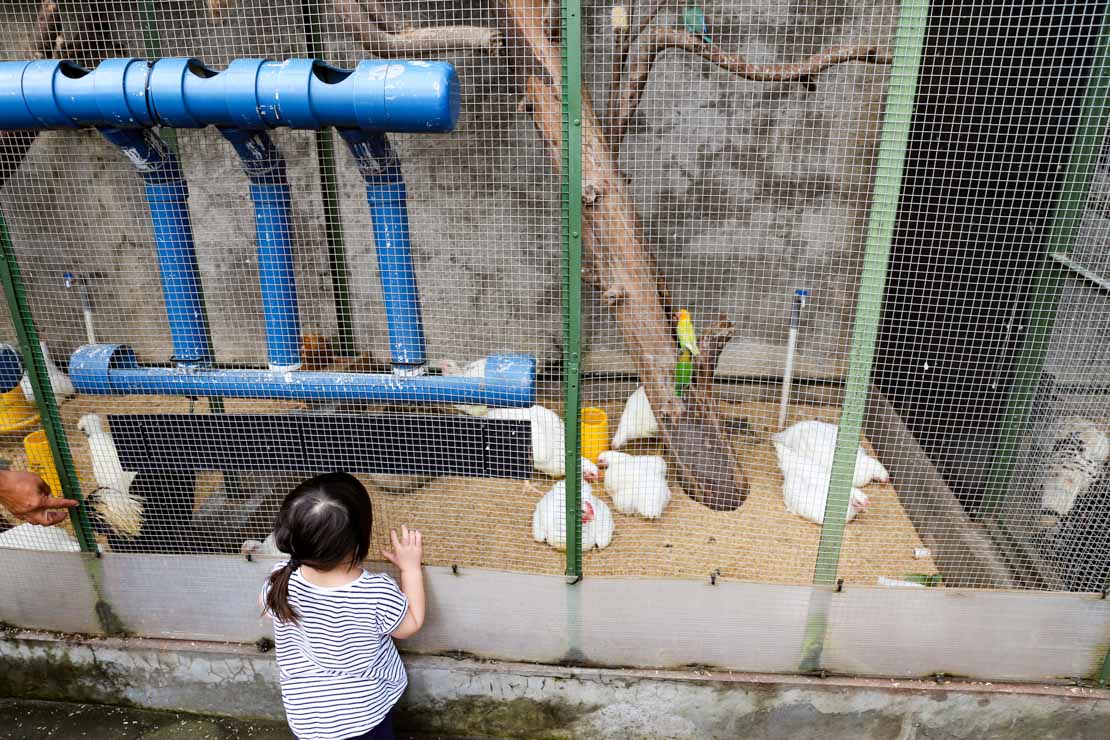 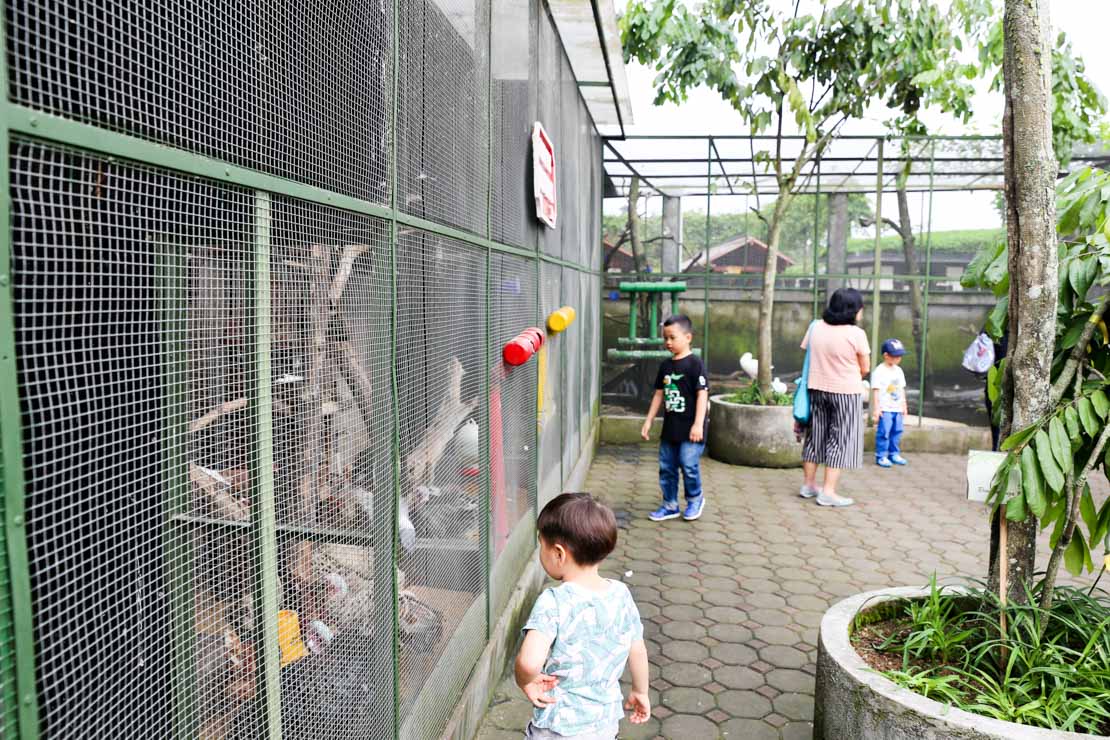 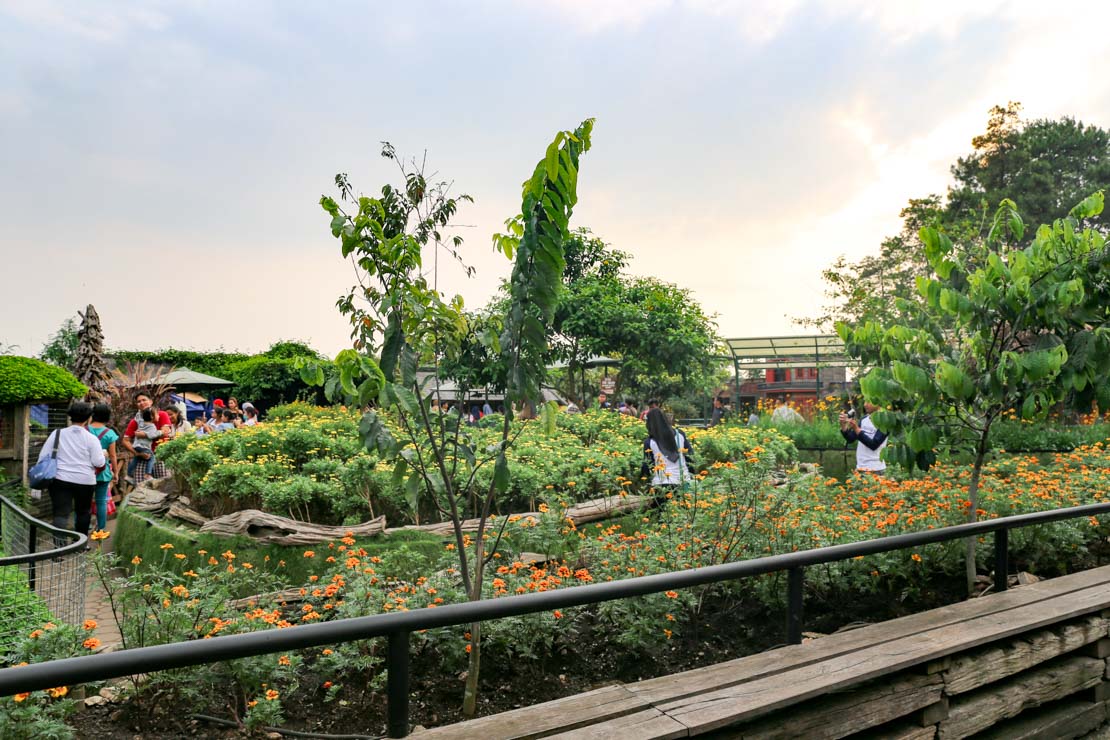 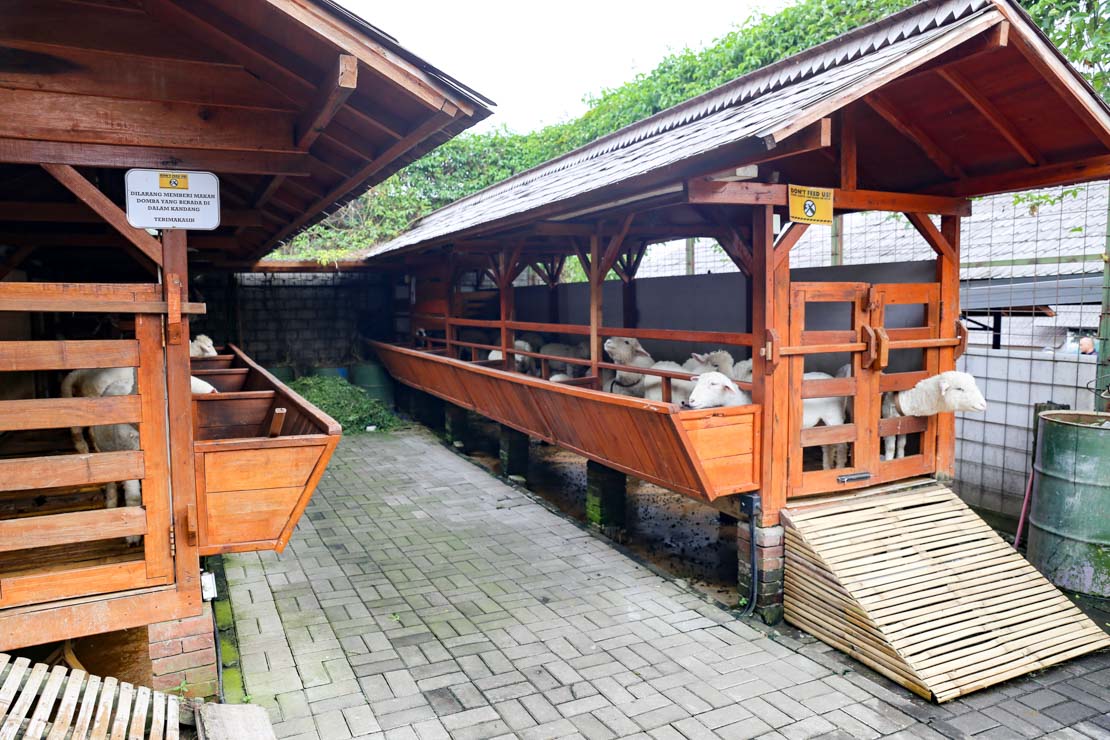 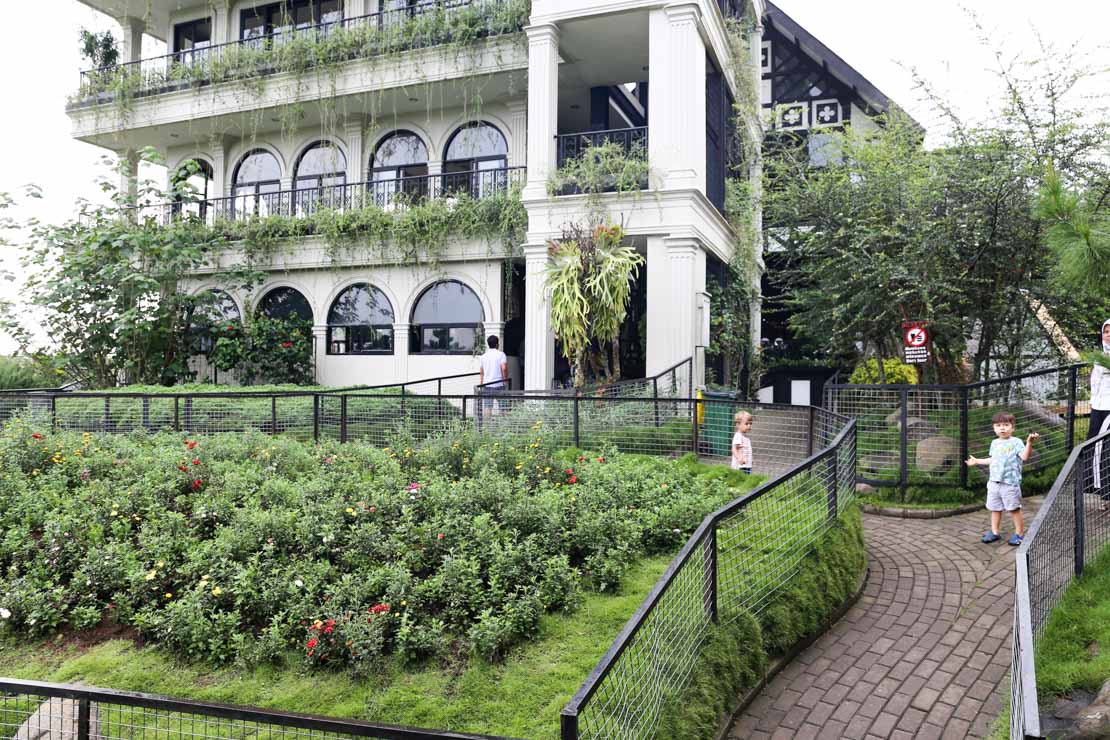 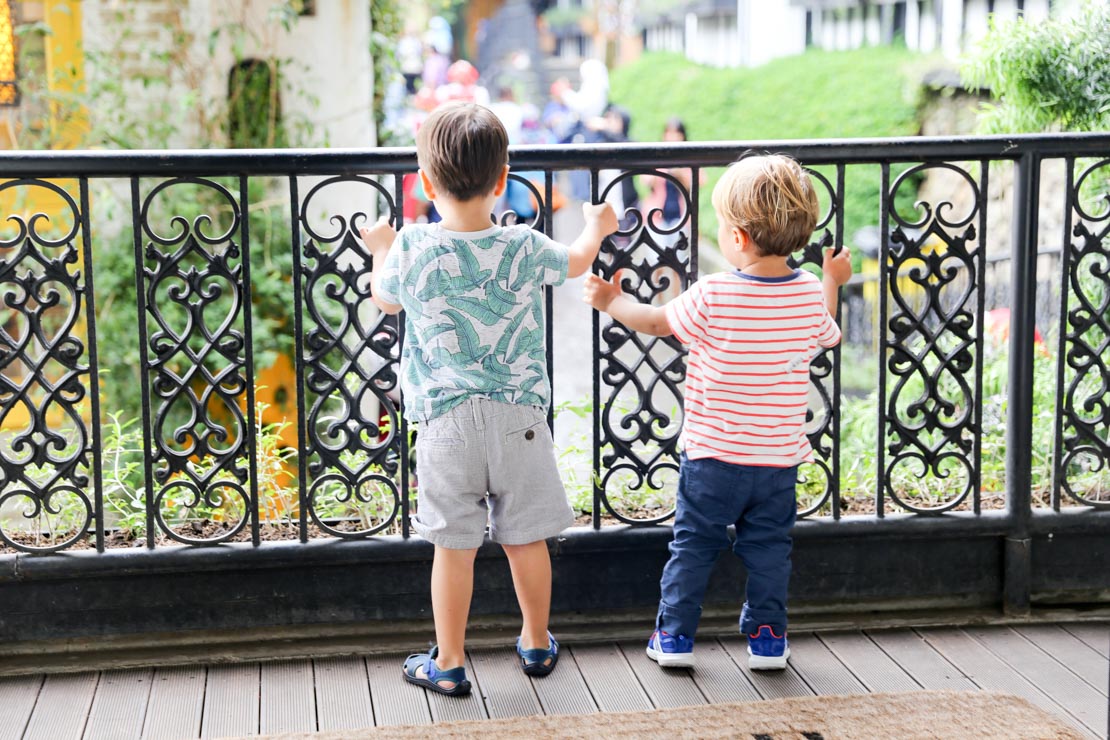 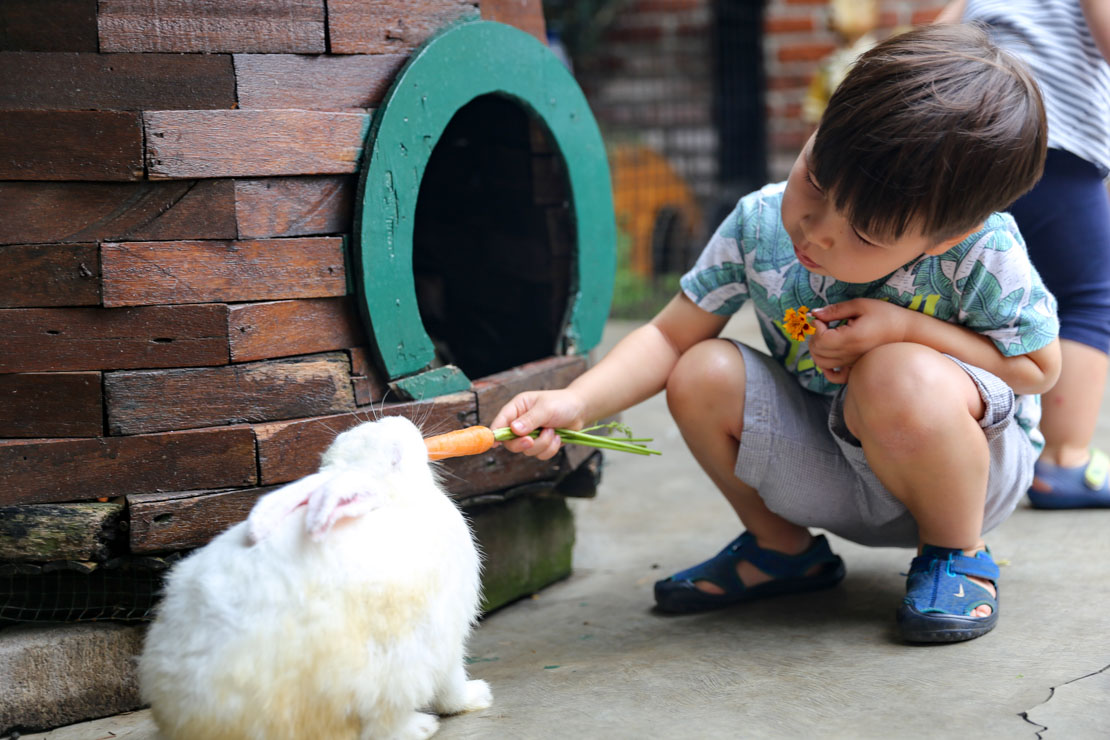