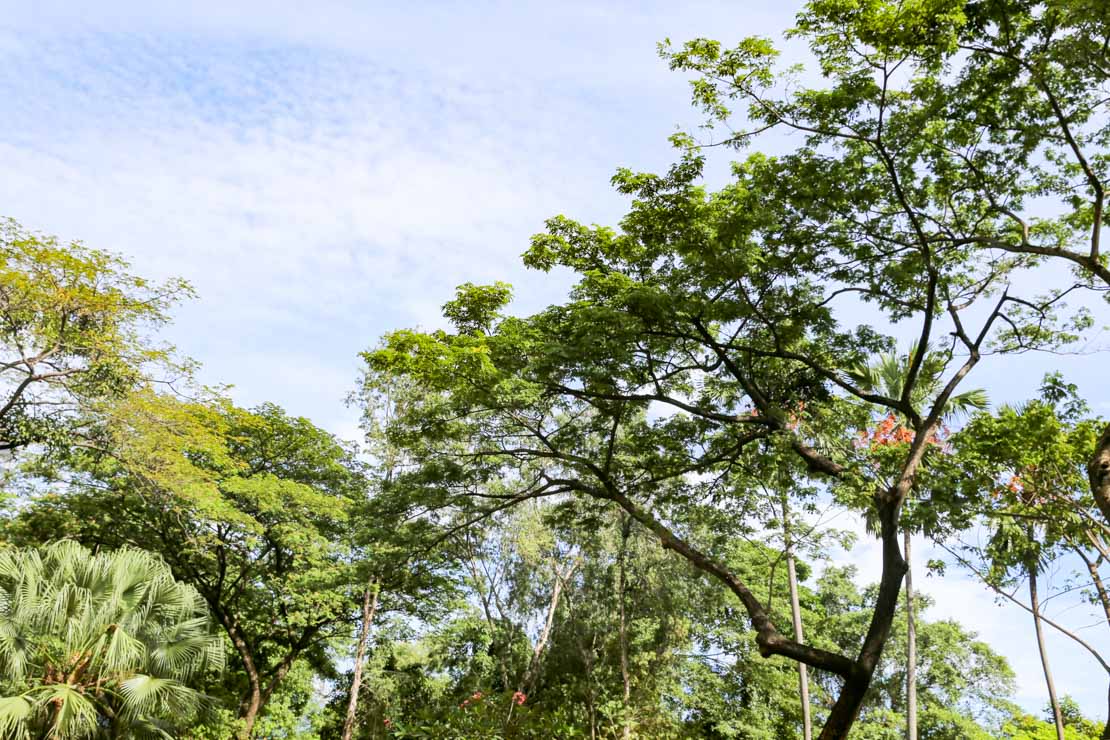 The other morning, my husband put up some music from a french rap band called NTM. which is short for “N* ta mere” or “F* your mother”, and the band’s lyrics are just as…poetic. I only realized long after we had finished listening that perhaps it was not the most appropriate music for kids. We spend so much energy controlling every aspect of our kids environment but I sometimes wonder how much of it is really harmful/beneficial to them. People of my generation grew-up watching countless hours of inappropriate TV and most of us turned out fine (right?). Sometimes I want to rebel against all the parenting pressure and listen to NTM… and then I go back to making gluten-dairy-free cake and playdough 🙂

You know how sometimes you need to keep the kids busy for just 5 minutes and you don’t really want to hand them a screen and you wish somebody could just sit with your child and read him/her a book? Perhaps this could help, Elliott loves this one.

Currently listening to S-Town, the podcast series that was released this week with much fanfare (and has already been downloaded 16 million times!!). If investigative journalism met Netflix and made a podcast, S-town would be it. I used to binge watch series, now I can binge-listen (which is so much better because I can do that while washing dishes or cooking!).

Have a great weekend everyone!